I don’t really want to talk about the racism inherent in the discussion of “brown” people “invading” our country.  The UN did a good job talking in broad terms, there are articles comparing it to conversations/books in the mid-1900s, and calling out politicians for using racist language.  It’s definitely part of this conversation, but there is something I want to address that I haven’t seen before.

There has been a lot of conversation in the news about this “caravan” coming up from Central America.  And I realized the other day – this is coded language.   And let me start by defining “coded language” – it is terms or phrases that are designed to bring forth certain cultural images & context (negatively).  Collins English dictionary defines it as “If someone is using coded language, they are expressing their opinion in an indirect way, usually because that opinion is likely to offend people.”

An example of “coded language” is Thug.  (I hate this word so much).  When you read that word – what was the image which popped into your mind?  Was it a young white man sitting on the steps of a college reading a magazine of big-busted ladies with a beer in the other hand?  No….?  What About Frat Boy?  Did that bring forth an image of a young black man leaning on a graffiti-covered wall smoking a cigarette?  NO?

You mean those words are coded to infer an image of a specific type or kind?  That is coded language.  When a news caster talks about “illegal immigrants” or “terrorists” or “protecting family values” – they are inducing an image of something designed to be scary.

Caravan is coded language. You may not even be aware of it, but I was listening to Fox News (yes, I do) and something clicked. I wish I could find the clip, but they said something like, “we’re supposed to believe all these people are just poor and escaping something awful.  You know, like a life a crime and wandering”  Some of it was the image it invoked in MY mind when they said caravan next: 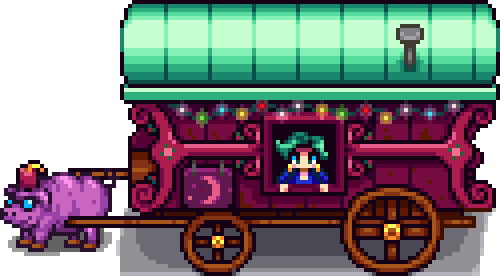 Wait, that isn’t anything like the actual images of this “caravan” that’s marching up from Central American escaping death, poverty, and persecution. 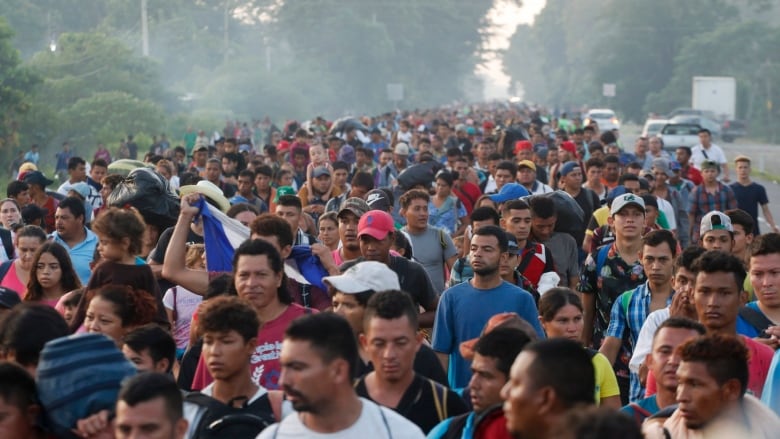 So wait, the image it invoked in me comes with a lot of cultural context.  Gypsies.  So in case you don’t remember, Hitler killed ~200,000 of these folks in his “racial cleansing.”  And don’t think this is “ancient history.”  The genocide is continuing in a new way – taking away their children or not-so-coded language.  This isn’t new or special.  “Gypsies” – the Romani people – “Travelers” – whatever they might be named, have been hated, feared, and hunted for centuries.  Literally.

The symbolism of a group with centuries of persecution isn’t an accident.  Words applied to these refugees are “mob” and “caravan” for a reason and it is coded to incite fear of them in people.  It invokes centuries of cultural coding that “gypsies” (and I am so sorry I keep using that term – I know it’s offensive – but I think it’s important to iterate my point!) are thieves and con artists and scoundrels.  And again, this isn’t ancient history, the TV show The Riches aired in 2007.

So when the news calls this a “caravan” they are purposefully inducing cultural images of thieves and grifters and rapists and murderers… And I wish more new anchors who wished to be supportive would stop calling it a caravan or “so-called-caravan” because that still engenders the negative imagery around the group.  They are refugees.  Call them refugees.  Call them a coterie or a posse (those both have positive connotation in my mind!)  Call it a parade!

I think I am going to start calling them a flock.  As a Christian, this is the only term I think we should use for a group of people in need of care, protection, food, shelter, support… So when you hear people talk about the “oh so scary caravan” correct them.  Call them out on it – this isn’t a caravan.  It’s a parade.  It’s the saddest, most depressing parade the Western Hemisphere has seen in a century and we should be ashamed we aren’t awaiting them with open arms, warm blankets, and kits of food, medicine, and water.